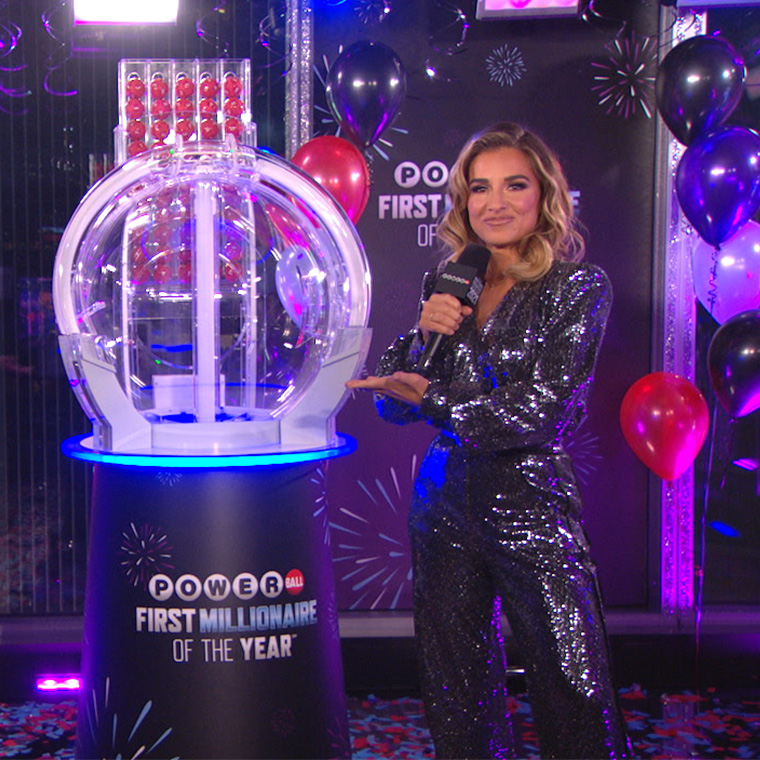 $1 Million Drawing to be Broadcast Live on

Los Angeles, CA (May 24, 2021) – dick clark productions and POWERBALL® announced today that they are teaming up for the third consecutive year to present the “Powerball First Millionaire of the Year” promotion. Five randomly selected finalists will appear on the live broadcast of “Dick Clark’s New Year’s Rockin’ Eve with Ryan Seacrest 2022” on ABC and have the chance to win $1 million in a special drawing just after midnight.

“This promotion captures the anticipation and thrill of Powerball – you never know where our next big winner will come from!” said May Scheve Reardon, Powerball Product Group Chair and Missouri Lottery Executive Director. “This has become a fun New Year’s Eve tradition that supports our lottery partners as they engage players and raise vital funds for their beneficiaries.”

“‘Powerball First Millionaire of the Year’ presents lotteries the opportunity to offer players a life-changing prize,” said Kevin Patrick Smith, SVP, Business Development and Partnerships, dick clark productions. “This promotion has become an integral part of ‘Dick Clark’s New Year’s Rockin’ Eve with Ryan Seacrest,’ and viewers now expect to share in the excitement of the winning moment. We look forward to another thrilling year of state promotions leading up to New Year’s Eve.”

It’s America’s Game! Since 1992, POWERBALL® has inspired the country with a chance to become a millionaire, while raising $25 billion for good causes supported by lotteries. POWERBALL set a world record jackpot of $1.586 billion in January 2016. The record prize was shared by winners in California, Florida and Tennessee. POWERBALL tickets are $2 per play. Tickets are sold in 45 states, the District of Columbia, Puerto Rico and the U.S. Virgin Islands. Drawings are held every Wednesday and Saturday at 10:59 p.m. ET. More than half of all proceeds from the sale of a POWERBALL ticket remain in the jurisdiction where the ticket was sold. For more information, visit www.powerball.com.